Devices of Xiaomi Mi Max series combines both smartphone and a tablet at the same time. From the very beginning Xiaomi impressed us with the huge screens in Mi Max, Mi Max 2 and Mi Max 3. The fourth version of family can hardly be surprised by a large screen as there are more competitors with similar displays that getting bigger. But reducing the frames can still cause a “wow effect ". Moreover, the preliminary characteristics of Mi Max 4 have already begun to appear and they promise to be interesting, modern, powerful and simply inaccessible. Finally Mi Max 4 will be able to crawl out of the middle-range niche and take the honorary pedestal of the sub-flagship by giving users the best experience. Let us share with  you about the technical part of the device based on what the well-known insiders say. 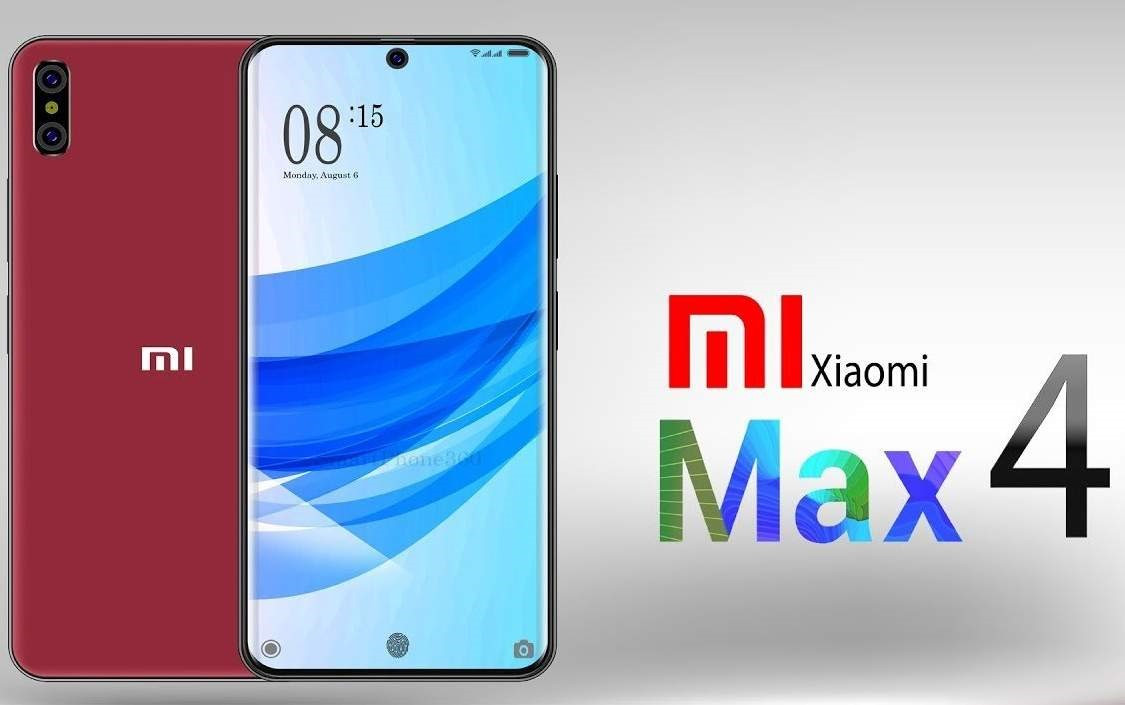 Xiaomi Mi Max 4 - a powerful phablet based on Snapdragon 720

The design of smartphone is still unknown and online you can find only renders which are very unlikely have some real correlation with what’s happening behind the walls of Xiaomi. However we shouldn’t  expect any drastic changes from new phone as well. Most likely designers will slightly modify the existing look of Mi Max 3 by reducing the frame around the display which won’t create something totally new. And to be honest don’t have to as all-metal body suits everyone since it is practical and reliable.

At the same time Xiaomi engineers is working on serious improvement on the performance. Frankly speaking Mi Max 3 this is just a bigger version of Redmi Note 5  - same processor, same cameras, same memory and etc. Mi Max 4 promises to be more productive and long lasting while the price tag of the smartphone won’t grow up. New phone supposed to have haven’t released best Qualcomm Snapdragon 720 sub flagman chipset with at least 6 GB of RAM. Little is known about the processor itself but we understand that this is an improved version of the Snapdragon 710 which is unrealistically fast and energy efficient. In this case, the battery capacity will increase from 5500 mAh to 6500 mAh and this will provide huge improvement of battery life. The diagonal of the screen will remain almost the same - 7 inches, but the frames should be reduced and thanks to it the device’s dimensions will become more compact. But it is also important that Xiaomi Mi Max 4 will receive a triple camera: 12 MP + 12 MP + 5 MP. Dual optical zoom, portrait mode and optical stabilization of the smartphone are guaranteed.

Xiaomi Mi Max 4 - when will be announce and how much does it cost?

The company will announce New Xiaomi Mi Max 4 not earlier than the end spring 2019, since the current Mi Max 3 just appeared this summer. As we all may noticed, Xiaomi is currently trying to shift the New Product Announcement to public to an earlier date, as competitors is on the watch. The cost of Mi Max 4 is unlikely to exceed the price at the start of sales of Mi Max 3, so we are preparing for $ 300 for the basic version. You can subscribe to our News Letter or Follow us on Facebook and be informed once this highly promising device will be available for purchase.