Goodbye mini-jack – say hello to IP68 and a glass 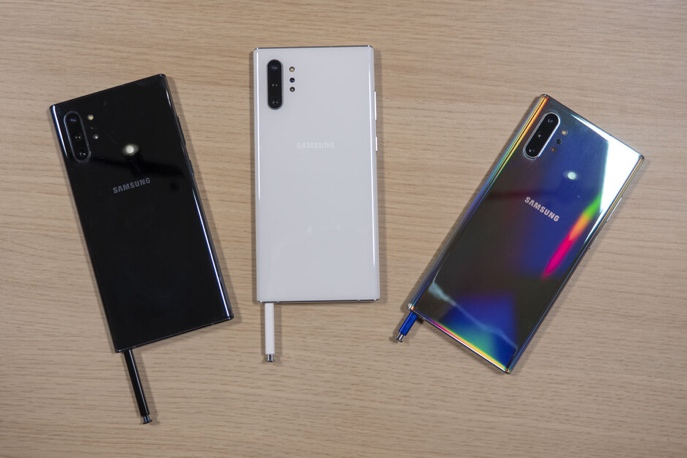 The Samsung Galaxy Note 10 and Galaxy Note 10 Plus are state-of-the-art smartphones with character. It seems that their design is nothing special, but compared to other devices - they are just stars. The angular shape, truly frameless design (occupies 94.2% of the front panel), unusual colors and, of course, the S Pen stylus, which is hidden inside smartphones. Well, look, at the photo of the new products: I really want to pick them up, I want to use them. This year, the Samsung Galaxy Note family has got two modifications: Note 10 with a 6.3-inch screen and Note 10+ with a 6.8 ’’ screen. They refused the 3.5 mm connector, but this is a step forward. Thank you, Samsung, for holding on for so long and not giving up. But the Samsung Galaxy Note 10 and Galaxy Note 10 + now have top-end IP68 waterproof and Gorilla Glass 6 shockproof glass. A neatly placed front camera also draws attention - exactly along the center axis of the display. It looks fresh and attractive.

Mobile photography as a work of art 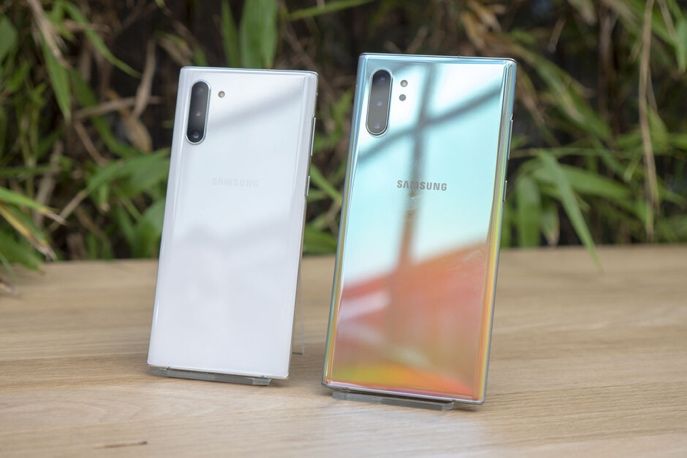 Samsung flagships have been in the top of the best camera phones for more than one or two years. Sensors produced by a South Korean company have a long history and a huge number of developments. Samsung Galaxy Note 10 and Galaxy Note 10 + have at their disposal a cool front camera with 10 MP. It is built right into the screen, which can cause a confusion for those who do not follow the world’s trends. The company emphasized the speed of focusing a selfie camera, and also introduced a special night-time shooting profile, which should raise the level of self-portraits to a new peak.

Even the technical characteristics show that smartphones will shoot just amazing. Of the interesting modes, Screen Recorder is worth to mention. Its an application what allow you to stream from the smartphone screen and supplement it with comments in real time using the S Pen. 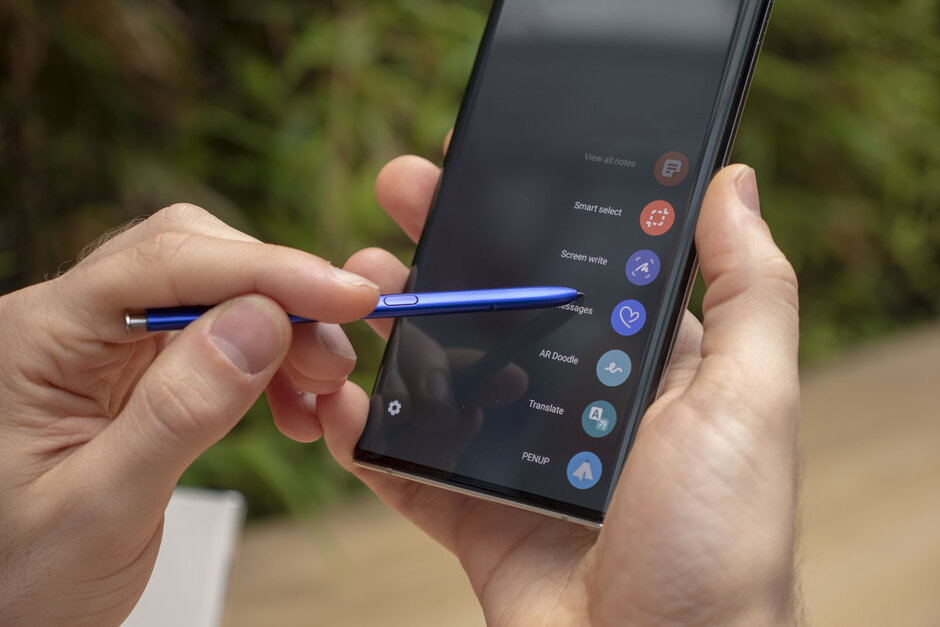 The S Pen is by far the best stylus on the market. It works exactly as the assistant for quick notes should work. But S Pen not only knows how to turn handwritten text into a standard Word format. S Pen can control the smartphone like a magic wand: you just need to wave it in front of the smartphone and, for example, the slide will turn over or another photo will turn on. As for the battery, the accessory lives 10 hours on a single charge. 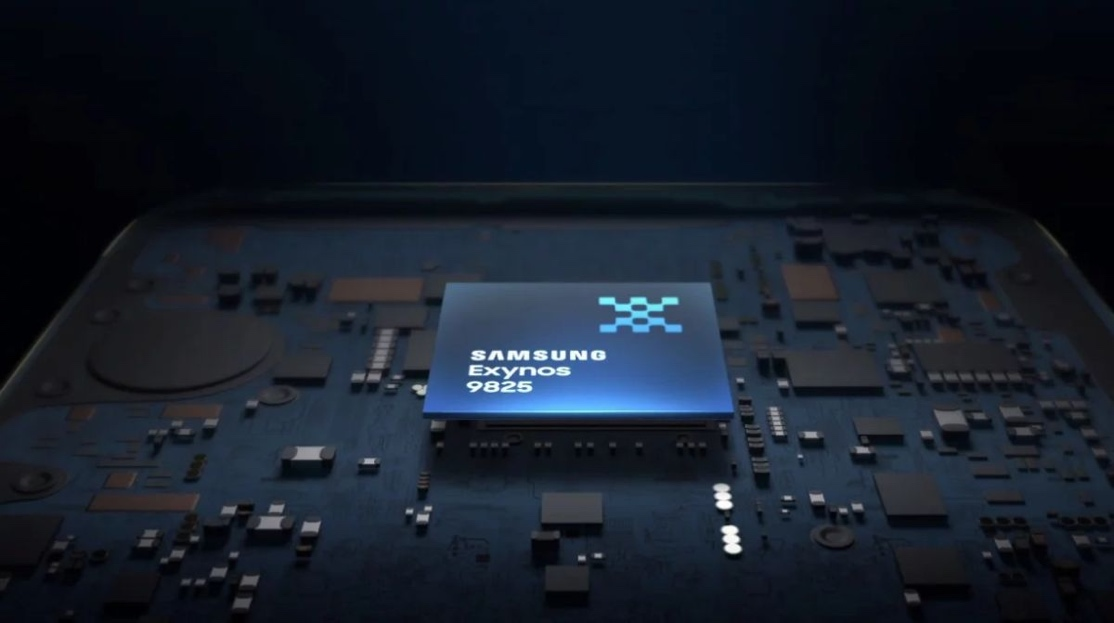 Samsung Galaxy Note 10 and Galaxy Note 10 Plus are not just about beauty and mobile photography. This is also about power. On board smartphones, a new Samsung-made chip, Exynos 9825, will work. This chip is a direct continuation of the Exynos 9820 model. The novelty has become much more powerful due to the acceleration of Cortex-A75 cores from 2.3 GHz to 2.4 GHz. The processor itself is built on a 7-nm process technology and consists of eight cores, the maximum frequency of which is 2.96 GHz. The graphics controller is responsible for the graphics controller Mali-G76 MP12. Naturally, no one offended the flagships in the amount of RAM and ROM: the basic model got 10 GB of RAM and 256 GB of permanent memory at its disposal, and the modification with the “+” prefix got 12 GB of RAM and 256/122 GB of internal memory. There is another important point: the younger model does not have a slot for a memory card, while the older one has microSD up to 1 TB. What about the performance of the Samsung Galaxy Note 10 and Galaxy Note 10 Plus? These are real techno monsters. No games and programs will be able to download these smartphones at 100%. 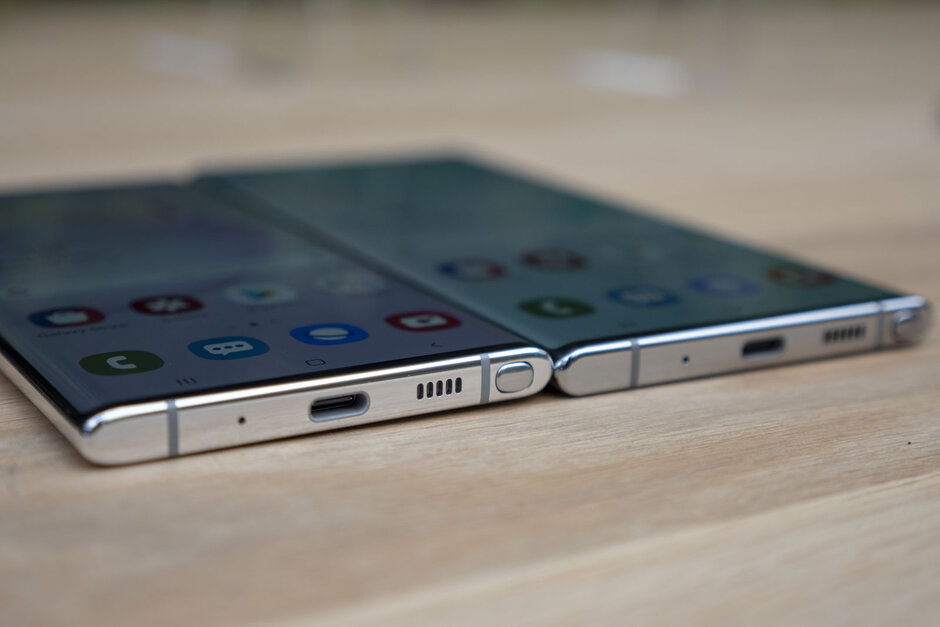