In February this year, as part of the MWC 2019 exhibition, Samsung introduced a new smartphone of the future - the folding flagship Galaxy Fold. The smartphone immediately aroused intense interest and a lot of discussions, because the device was revolutionary. A folding screen inside and a compact outdoor display - the idea is not new, but its implementation is unique. If necessary, the user could use both a small 4.6-inch external screen and a large 7.3-inch internal screen: a smartphone and a powerful tablet in one case. Flagship hardware and advanced cameras only spurred interest in the device. And despite a series of scandals related to the Galaxy Fold, very soon, Samsung will present its successor, the Galaxy W20. It’s about him we’ll talk today. 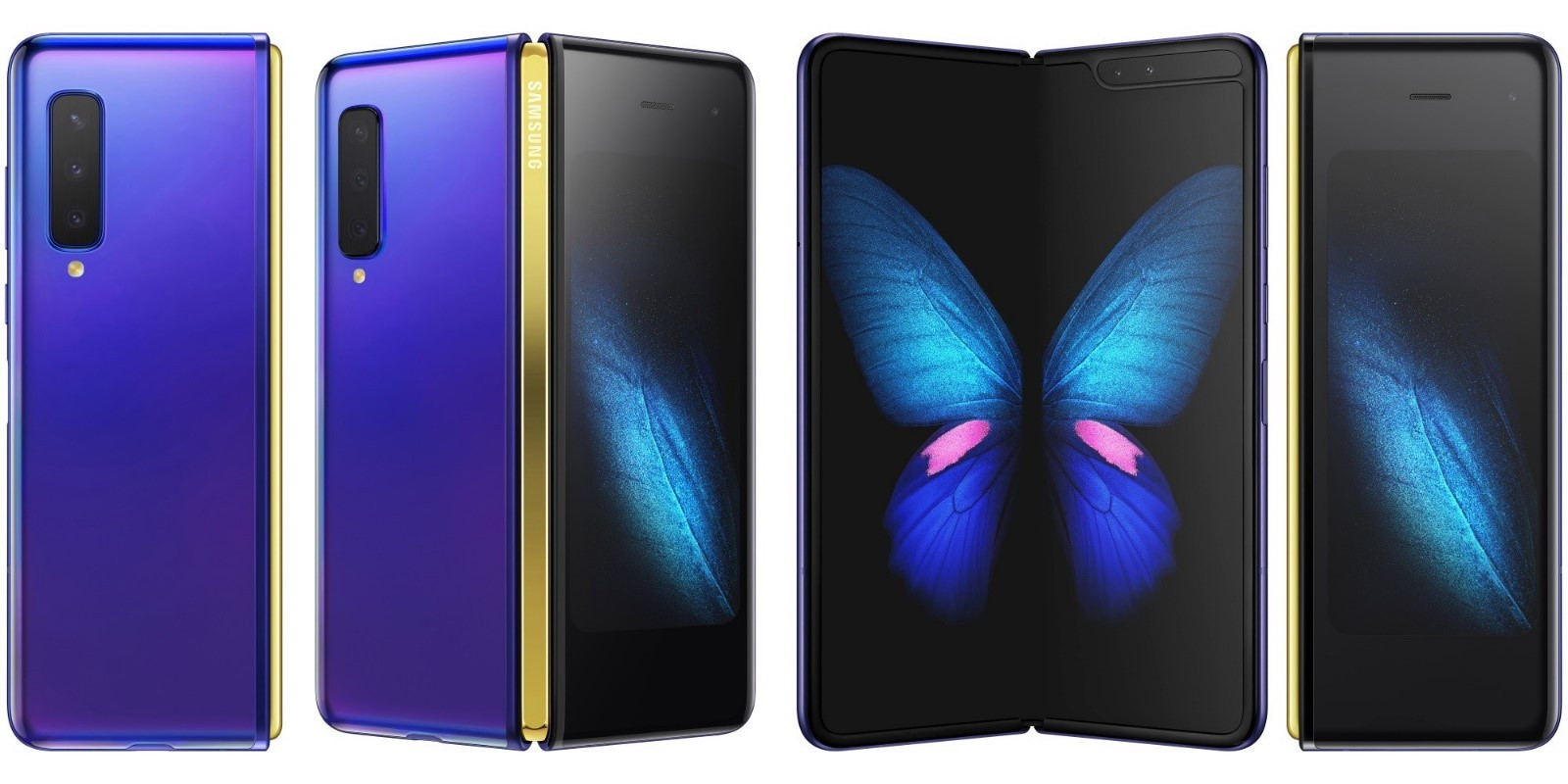 Not just that, we made a big emphasis on the Galaxy Fold in the introduction, as they are closely related to the Galaxy W20. The novelty appeared on the website of the TENAA certification center and literally everything is already known about it. Design, specifications - only the price tag was not disclosed.
As it turned out, the Galaxy W20 externally completely copies the Galaxy Fold, offering not only a similar form factor, arrangement of elements, but also dimensions: 160.9 x 117.9 x 6.9 mm. However, this is not just the renamed Galaxy Fold, but its improved version, since Samsung will equip the smartphone with a 5G modem built into the new Exynos 990 chipset (Fold has Snapdragon 855). That is, the company decided to create a completely Korean device, minimizing the presence of components from other companies inside it.
In addition, the Galaxy W20 should become a cheaper option, because unlike the Fold, it will be available in two versions: with 8/256 GB and 12/512 GB of memory. It also became known that the battery capacity of the device will decrease by 250 mAh and amount to 4135 mAh. This, of course, is not the best solution, but there should not be much difference in battery life. 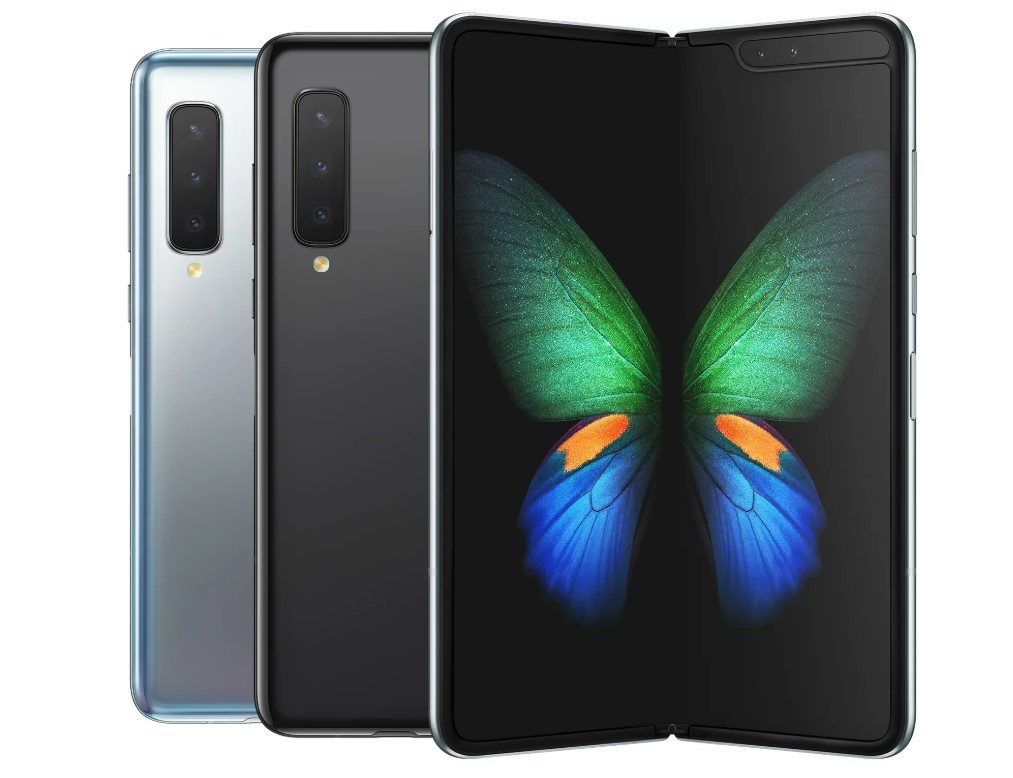 Finally, the Galaxy W20 will also get 6 cameras like the Galaxy Fold. What kind of matrix manufacturer plans to use in his creation is still unknown. Perhaps this will be the 64 MP sensor at the head, and maybe the top 108 MP sensor. One thing is certain - the location of the cameras will not change:
• Triple main camera on the back when folded;
• Single front camera when folded;
• Dual camera above the large screen when unfolded.
Also, the device will provide support for fast charging over 15 watts (this is available from the predecessor) and reverse wireless charging. The cost of the Galaxy W20 has not yet been disclosed and the price is likely to become known no earlier than the beginning of 2020.
The premiere of the novelty is scheduled for November 19, and a full presentation will take place already at the world mobile electronics exhibition MWC 2020 in February next year.