Recently, Samsung has introduced the eighth flagship of 2020 and named it Galaxy S20 Fan Edition. The company positions the device as a full-fledged high-end smartphone, but with some limitations. The peculiarity of the device is that in essence, it is a slightly modified version of the original flagship Galaxy S20. We decided to figure out how the Fan Edition differs from the classic Galaxy S20 and whether or not, it is worth purchasing. 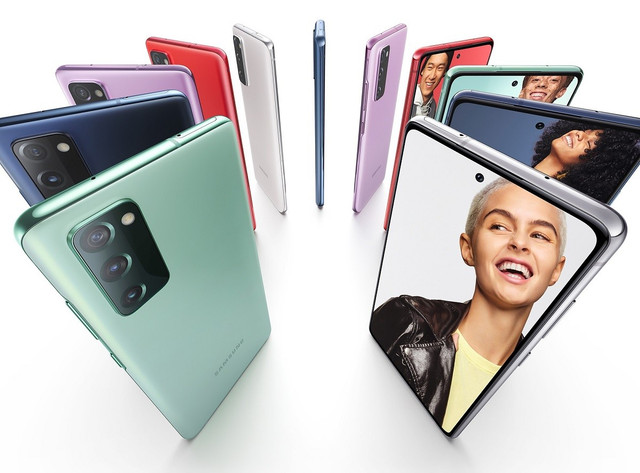 Based on the characteristics and the cost of the device, it becomes clear that the new product is intended to increase the number of fans of the Samsung brand. That is, the brand seems to be hinting due to the affordability of top-end 2020 device from the A-Listed company. In theory, this should be successful, but how it will actually be, we will only know after a few months time.

In turn, we decided to compare the original Galaxy S20 with the new Galaxy S20 FE, so that you can clearly understand what the differences are and whether or not, the cost of the released modification is justified.

The most important and noticeable change lies in the display resolution - instead of a 4K screen, the new product has a Full HD + matrix. Moreover, the screen is slightly enlarged and the type of matrix is changed to a cheaper one. What's the bottom line? In fact, the changes are not critical and have no significant effects for the average users. 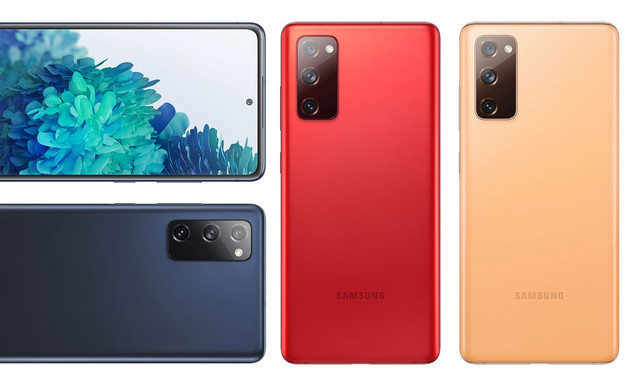 On the contrary, lowering the resolution will have a beneficial effect on the battery. The detail will not suffer since 405 ppi pixel density is quite enough. As for the matrix itself: Dynamic Amoled is slightly better than Super Amoled in brightness and contrast, but then again, this is an almost imperceptible simplification. Considering that the scanning frequency remained the same, 120 Hz, we can safely say that the display in the Galaxy S20 FE is excellent and is not inferior to that in the Galaxy S20.

First and for most, the new smartphone has significantly increased its resolution, but in fact, the front photo module is more advanced in the Galaxy S20. This is explained by the fact that 10 MP is enough for photos and videos on the front camera, while it also has fast autofocus. But the Galaxy S20 FE does not have autofocus and there is no improvement from 32 MP. On the other hand, both cameras are good for selfies and video calls.

The situation with the main camera is even more interesting: two of the three photomodules in smartphones do not differ at all. The changes affect only the third camera responsible for zooming. As a result, the Galaxy S20 FE received a 64 MP TV camera, and the Galaxy S20 has an 8 MP telephoto module. Both have 3x zoom, but the former has a hybrid (64MP crop), and the latter has an optical one due to its telelens. 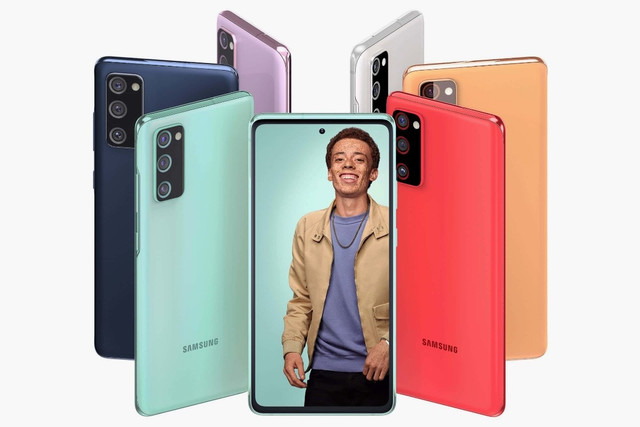 What's better? We can say that it is a draw, since the hybrid zoom is inferior to the optical one, but the Galaxy S20 has a darker aperture on the camera, which worsens its properties when shooting with insufficient light.

By this parameter, the device is practically indistinguishable. The fact is that both have the top-end Exynos 990 chipset with all that it implies. But the amount of RAM varies - the Galaxy S20 FE has 6 GB, while the Galaxy S20 has 8 GB of RAM. Considering the difference in cost, this is generally normal, and users are unlikely to notice the lack of 2 GB, since this will be minimally reflected in everyday work.

According to the parameter, the clear leader is the Galaxy S20 Fan Edition. It was equipped with a 4500 mAh battery, while the S20 rival only has 4000mAh. One should not expect a significant increase in its battery life. Wireless and 25W fast charging are available on both models. 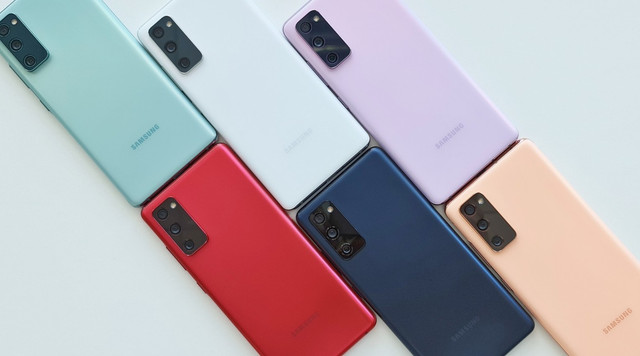