Huawei announces an international release of its cheapest Kirin 970-powered smartphone Honor Play. Initially introduced in India with a low price tag, it has since been decided to reach all markets and that includes the European and North American countries.

Honor Play is a gaming smartphone which comes with GPU Turbo. This makes it the 8th Honor device which as a feature that augments performance while lowering power consumption. 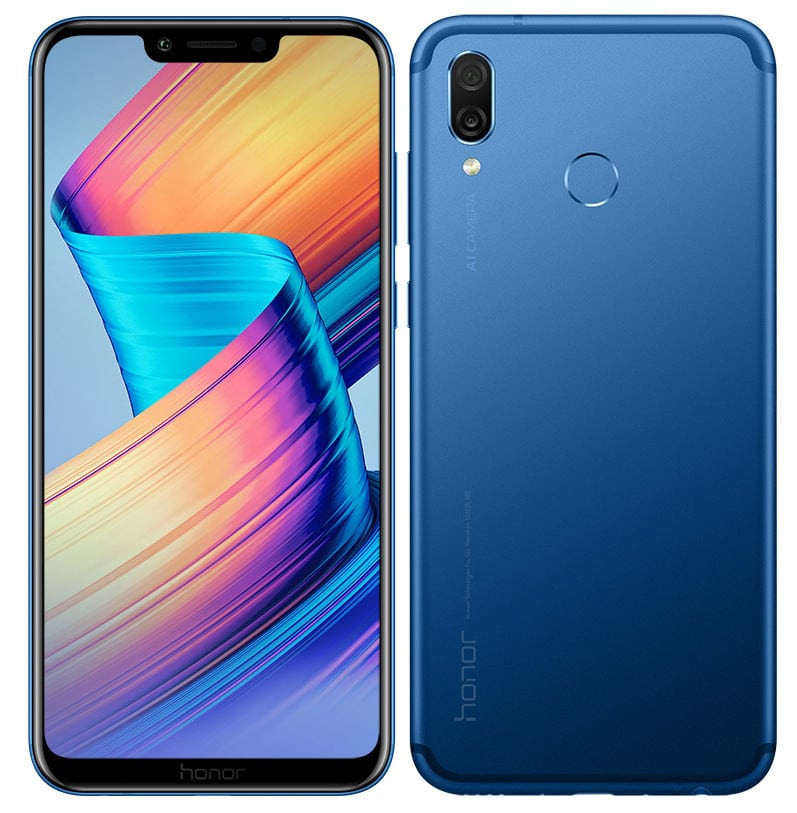 There is partnership with PUBG and so the phone will support 10 vibrating modes for the different guns in the game.

Introduced to the global scene by the Honor Play announcement, the two special color options Player Edition Red and Player Edition Black comes with mainboard looking design - the latter has red accents around the camera, hardware keys and fingerprint scanner. In all there are five colors, taking into account the other 3 available colors: standard Midnight Black, Navy Blue, and Ultra Violet. The Player Edition variants cost more.